Our Mission at the Shenandoah Valley Steam & Gas Engine Association is to promote the preservation and restoration of antique and vintage Steam and Gas Engines relative to vintage farm tractors and farm equipment.

It is our belief that the restoration and preservation of antique and vintage machinery, whether steam, gas, farm, or other mechanized equipment is very much a preservation of history, and as such, this knowledge should be preserved, refreshed, and passed on on to all future generations as often as possible.

It is our desire to promote an atmosphere of fellowship and goodwill through Community Involvement that will hopefully encourage and inspire today’s Youth to seek, learn, and retain the knowledge and historical values of our Past as well as achieve their maximum potential in our technologically advanced society.

The Shenandoah Valley Steam & Gas Engine Association began in 1959 with an informal meeting held on a Sunday afternoon at the farm of the late Fred Stickley at Waterlick, Warren County, Virginia. One steam was exhibited. In 1960, the exhibition lasted all day on Sunday, with one steam engine and wagon hauling children and grownups alike. By 1961, there were three steam engines and in 1962, there were six steam engines.

By 1963, due to the growing interest and increased number of exhibitors, a larger place was needed for the exhibition. The 1963 show was held at White Post, Clarke County, Virginia. Again, the attendance outgrew the show ground. The 1964 show as moved to the Clarke County Ruritan grounds in Berryville, Virginia. The 1964 and the 1965 shows had a good, but small, turnout.

The year 1966 saw a set-back, when no show as held. In the words of a former member, “Steam went down — couldn’t get a show together”. This set-back made reorganization mandatory, and again, quoting from history, “We shook the grates, re-kindled the fire, and the steam began to climb”. Membership increased and the 1967 show was a small success.

Bylaws were adopted and on October 4, 1968, a charter was granted by the State Corporation Commission to The Shenandoah Valley Steam & Gas Engine Association.
Since 1968, all of the SVSGEA Steam Engine shows have been held on the last full weekend in July at the Clark Ruritan show grounds.

Since 1968, the Shenandoah Valley Steam & Gas Engine Association has acquired the following exhibit equipment, this equipment being owned, held, and placed on exhibit by the Club;

The story on how the SVSGEA came to acquire the 1880 Tanner & Delaney Steam Engine can be found in the “Equipment Page” of this website.

In recent years, our annual “Pageant of Steam” show has attracted visitors from all over the United States. All types of steam and gas engines are displayed, including many models from the mid-1800’s to the late 1930’s, most of them fully functional and working on display during the show.

Over the years, we have worked hard to help preserve the heritage and history of the steam engine as well as all types of mechanized and motorized machinery that helped to build this great country of ours. The Officers, Directors, and Members of The Shenandoah Valley Steam & Gas Engine Association wish to thank everyone for attending our shows, supporting our projects, and for making this Association possible.

What people are saying about us

Come & see about the times past & marvel at the intelligence of the men that created these machines. Visit with people who cling to the life style of the past.

George B.
Facebook Review
Great place, great people, and a fabulous way to learn about the early American Farmers and the machines they used at that time in our history. Visitors will also see a several antique trucks from the 50's through the 80's and see how American Transportation of goods evolved.

Bill W.
Facebook Review
I now know more about antique tractors then I ever dreamed I would. I had a great time.

John H.
Facebook Review
Very well organized! Lots to see & enjoy! Great entrainment! Other then most of the food stands, the prices are very reasonable. 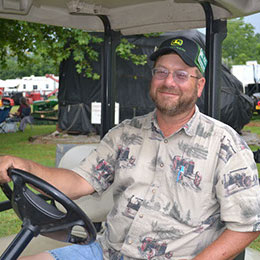 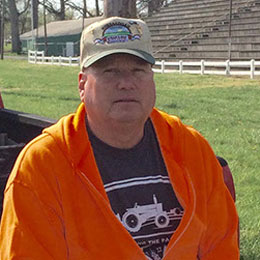 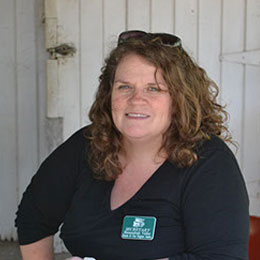 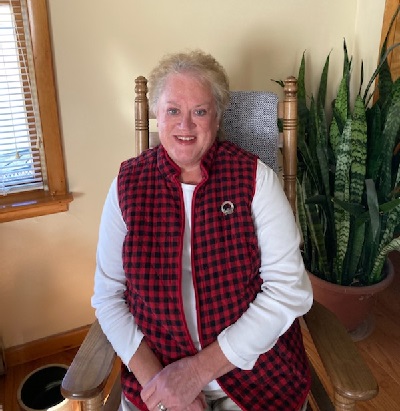 Linda Custer: Secretary, taking notes and keeping the Club’s minutes at all of the meetings. 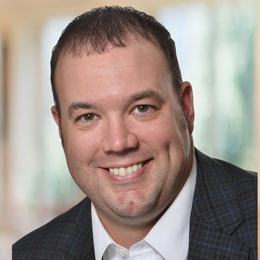 VIEW ALL OF OUR DIRECTORS