See these and many other pieces of equipment operating at this year’s show!

This engine appears to have a “backwards boiler” called a return flue boiler. 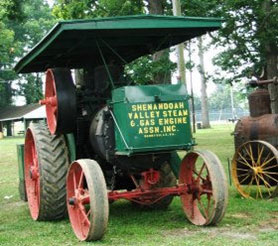 One of the oldest Frick engines in existence. 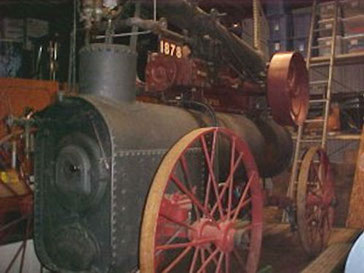 Discovered and rescued by SVSGEA members in the Shenandoah National Park in 1982.

This Tanner & Delaney Portable Steam engine was built in 1880.  It was located on the border of the Shenandoah National Park and is on indefinite renewable loan from the United States Interior Department.  The engine was recovered through the cooperation of the National Park Service office at Luray, Virginia.  The cost of restoring this magnificent engine was $2,628.45. 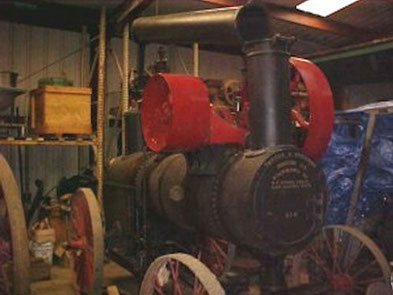 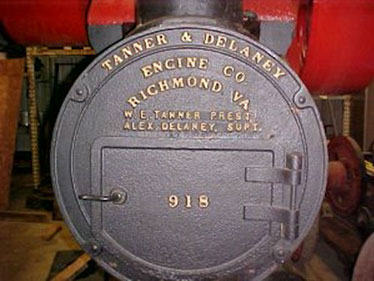 In 2010, we tore down our Belt-Driven Saw Mill, moved it several feet, and rebuilt it with a new foundation, beams, and a new roof, in addition to doing some much-needed upgrading to the Saw Mill itself.  The move gives our giant Steam-Powered tractors and Steam Engines more room to maneuver into position for belting-up to the Saw. 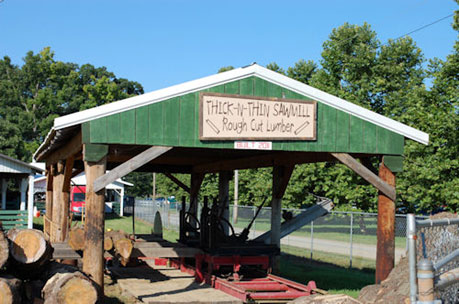 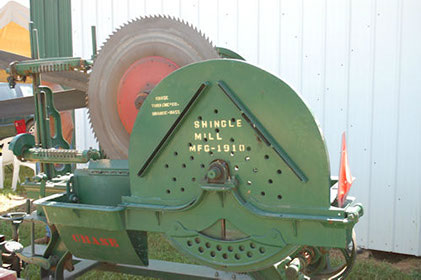 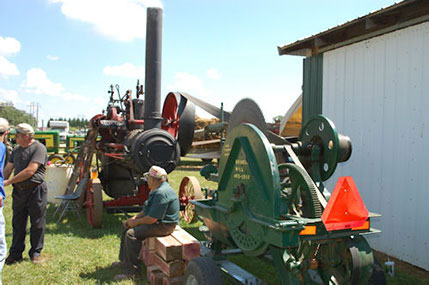 In July of 2001, members of the Shenandoah Valley Steam & Gas Engine Association began working on a project with the U.S. Army’s Aberdeen Proving Grounds in Aberdeen, MD, to acquire two antique and vintage diesel engines and the generators these engines powered. The generators were dismantled and moved to Berryville, VA sometime in 2002. The following pictures were taken May 20, 2005 as the engines were being loaded for transport to Berryville, VA.

Charlie’s main contact person at the Aberdeen Proving Grounds for this project was Bob Solyan.  Kenny McCoy and his crane crew from the APG, along with Donald Harris and Ronnie Keithley assisted in this project and helped to get these engines loaded on the transport trucks. 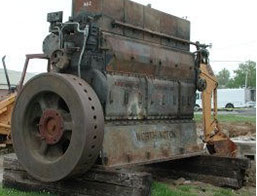 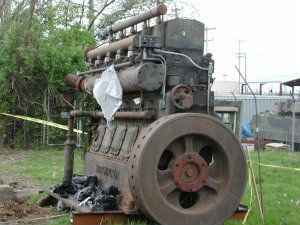 The project team members as well as all of the members of the Shenandoah Valley Steam & Gas Engine Association want to thank Bob Solyan, Donald Harris, Ronnie Keithley, Kenny McCoy and his crane crew, and the lady photographer who took these pictures… all of these people who braved the rain and winds to help us get these engines loaded for transport. 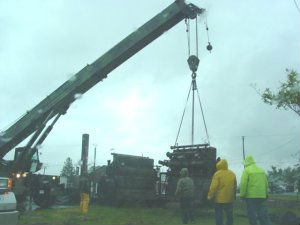 We also want to say a BIG THANK YOU to Ron Parks of VBR Construction Company, Ernie’s Towing & Hauling of Martinsburg, WVA as well as Pine Knoll Trucking of Winchester, VA for helping to get these engines loaded and moved to Berryville for us.  The weather was totally miserable that day but everyone involved persevered and helped our Club bring these two engines to their new home in Berryville, VA.

We also want to say a BIG THANK YOU to the two truck drivers who made this possible.  Kevin Shade from Ernie’s Towing & Hauling as well as John Clem of Pine Knoll Trucking braved the rain and bad weather right along with the rest of this project crew to help get these two engines loaded. 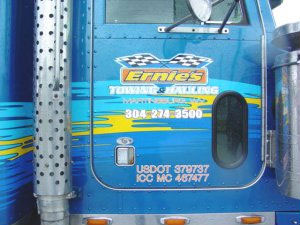 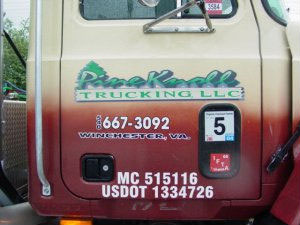 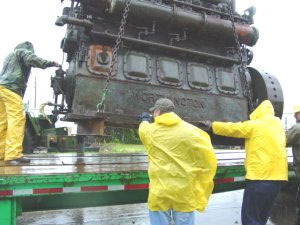 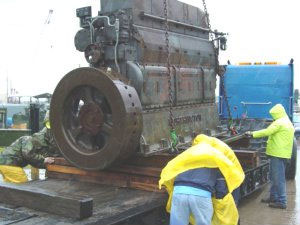 The SVS&GEA’s PLVG engine is a spark-ignited natural gas fueled engine having a 14.5-inch bore x 18-inch stroke with a rating of 650 HP at 300 RPMs.  The model letters stand for Large Vee Gas engine.  The letter P designates this engine as a power engine rather than in Integral Engine-Compressor.  Production of the PLVG engines was discontinued after the 1942 introduction of the KVG integral engine compressor and the 1943 introduction of the PKVG engines. 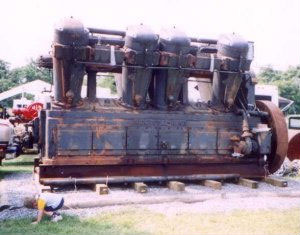 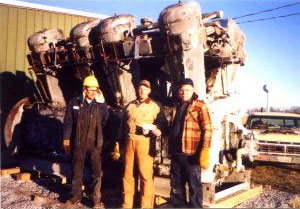 A catalog illustration of the PLVG engine with attached water pump. 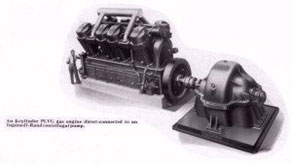